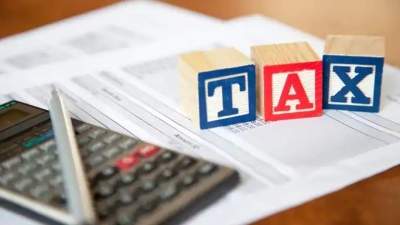 New Delhi (IANS) The Central Board of Direct Taxes (CBDT) has granted further relaxation in the electronic filing of forms 15CA and 15CB, a Finance Ministry statement said on Tuesday.

It has now been decided to extend the aforesaid date to August 15 from the earlier deadline of July 15, it said.

As per the Income Tax Act, 1961, there is a requirement to furnish Forms 15CA and 15CB electronically. Currently, taxpayers upload Form 15CA, along with the Chartered Accountant Certificate in Form 15CB, wherever applicable, on the e-filing portal, before submitting the copy to the authorised dealer for any foreign remittance.

In view of the difficulties reported by taxpayers in electronic filing of Income Tax Forms 15CA/15CB on the portal www.incometax.gov.in, it had earlier been decided by CBDT that taxpayers could submit the forms in manual format to the authorised dealer till July 15.

It has now been decided to extend the aforesaid date to August 15, the CBDT said.

As per the CBDT, a facility will be provided on the new e-filing portal to upload these forms at a later date for the purpose of generation of the Document Identification Number.