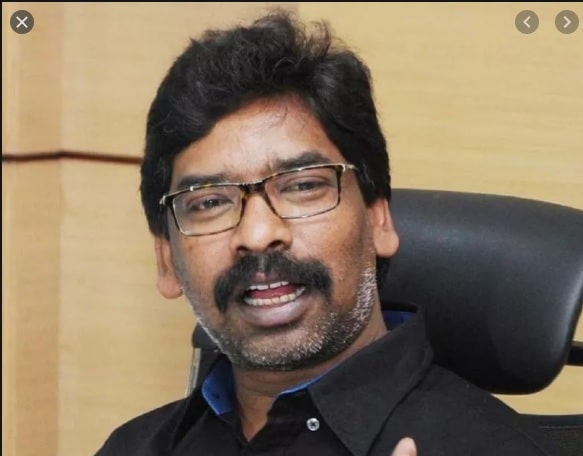 Ranchi: Jharkhand Chief Minister on Monday wrote a letter to Union Health Minister Mansukh Mandaviya expressing his concern regarding the the under representation of the local people of the state in the staff employed at All India Institute of Medical Sciences Deoghar.

He wrote the setting up of premier Institute such as AIIMS has multifarious benefit as they serve humanity by providing excellence in medical care as well as imparting the highest quality of medical education, however a lesser known but equally necessary collateral benefit is the generation of jobs for the community.

He said that the government of Jharkhand is committed to providing employment to its people and accordingly it has introduced the Jharkhand state employment of local candidates bill 2021 wherein there is a 75 percent reservation in private sector jobs with salary up to Rs 30,000 for the locals.

” Unfortunately it has come to my attention that 90 percent of the security personnel at AIIMS MS Deoghar are from outside the state of Jharkhand. This is not conducive to the public good. AIIMS Deoghar should be hiring locally as far as possible so that they get employees who better understand the communities they serve. In this way in there will also contribute to the economic upliftment of the region,” he wrote.

He has requested the Union Health Minister to look into the issue as a matter of great urgency and importance and ensure that the local people of Jharkhand are employed to ensure engagement with the local community.