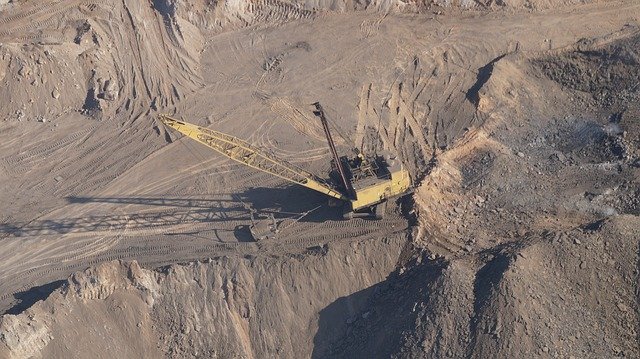 Ranchi: Central Coalfields Ltd (CCL), a subsidiary of Coal India Ltd, is committed to the holistic development of the stakeholders through sustainable mining operations and significant landmark in this pursuit is the Kotre Basantpur Panchmo OCP green field project on the northern side of west Bokaro coalfields in Jharkhand.

An official statement issued by the company here said that this is the first greenfield project of CCL, which will be operated in MDO models. The project when ready will have an annual production capacity of 5MT/Year.

This dual coal block was allocated to Coal India/CCL first time as per coal mine (special provision) Act 2015 vide allotment order issued on April 19, 2018 to onset the project within a definite timeline. This move is to engage private players to fuel coal productions and zero down coal imports leading to the Atmanirbhar Bharat Abhiyaan or Self-reliant India campaign, which is a vision of new India envisaged by Prime Minister Narendra Modi.

CMD CCL PM Prasad said that this is the first greenfield project to be developed and operated in MDO mode for which work has been awarded.CCL is also getting full support from Jharkhand government for implementing this MDO mode project, he said.

Kotre Basantpur Panchmo project will utilize the best state of art technology to ensure that the ecosystem of the area is not hampered by mining activities. A 15 km railway track from Kedla washery to Dania railway station will be developed for this project. The mined coal will be crushed and supplied to the washery through conveyer belt. After washing, the same will be loaded in the railway wagons for further transportation to destinations of various consumers.

The project has a capital outlay of about Rs 2000 crores. The project will generate direct and indirect employment to the villagers of the adjoining areas. The execution of the project will result in an augmentation of the infrastructure in the nearby villages and the upliftment of the community through various welfare and CSR programs.