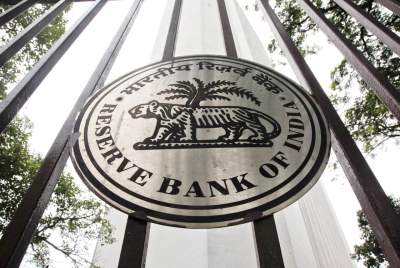 The fall was witnessed after it rose during the week ending July 29 after falling for the four consecutive weeks earlier.

The fall in this week has witnessed due to decline in foreign currency assets by $1.611 billion to $509.646 billion.

Foreign Currency Assets (FCA) that is the most important component of the RBI’s foreign exchange reserve are the assets like US Treasury Bills bought by the RBI using foreign currencies.

The FCA is the largest component of the forex reserve.

Meanwhile, however, gold reserves increased $671 million to $40.313 billion in the week ended August 5.

The country’s reserve position with the IMF declined $3 million to $4.987 billion in the reporting week, the data showed. 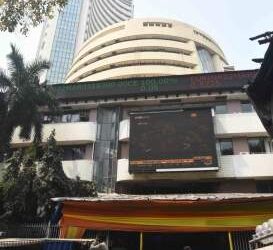 Mumbai (IANS) Benchmark indices ended on a positive note on Friday, with Sensex and Nifty both rising marginally on the back of metals and oil & gas stocks. At close, Sensex ended up 130.18 points or 0.22 per cent at … END_OF_DOCUMENT_TOKEN_TO_BE_REPLACED 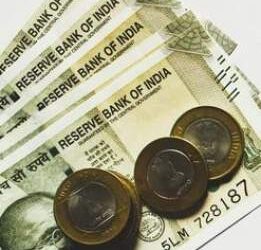 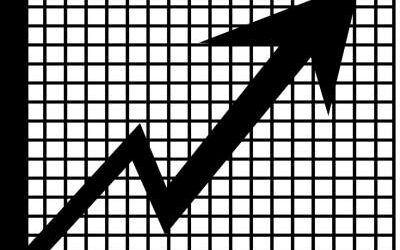 Mumbai (IANS) Issuances of corporate bonds rose more than 16 per cent month-on-month in July to Rs 58,452 crore due to softening of yields on these instruments. According to the data from Prime database showed, banks and companies raised Rs … END_OF_DOCUMENT_TOKEN_TO_BE_REPLACED 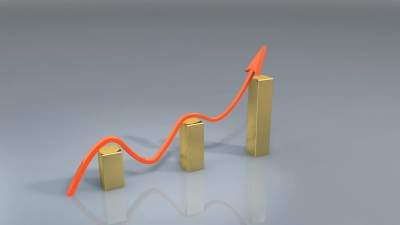 New Delhi (IANS) The number of Commercial Pilot Licenses (CPLs) issued have recorded a steady rise over the past few years along with the growth in the aviation sector in the country, with 699 already issued in the first six … END_OF_DOCUMENT_TOKEN_TO_BE_REPLACED 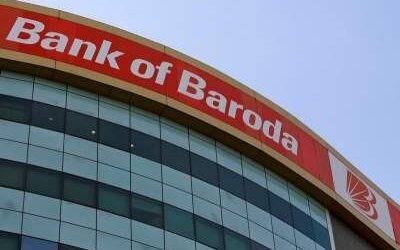 Chennai (IANS) The sown area of pulses, oilseeds and rice have declined this Kharif season owing to deficient monsoon rain in some areas, a report by Bank of Baroda states. According to the report, the advancement of the South-West monsoon … END_OF_DOCUMENT_TOKEN_TO_BE_REPLACED 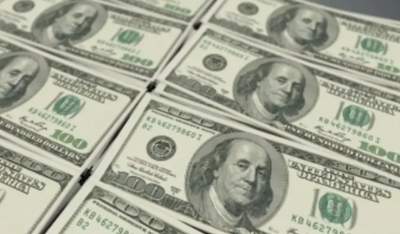 Mumbai (IANS) India’s forex reserves rose around $2.4 billion during the week ending July 29 after falling for the four consecutive weeks. The rise was seen on back of positive inflows by the foreign investors in the Indian equity market. … END_OF_DOCUMENT_TOKEN_TO_BE_REPLACED 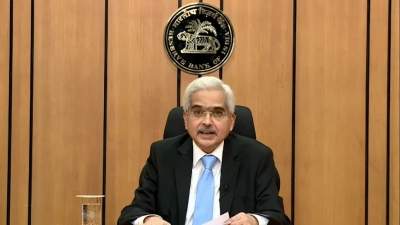 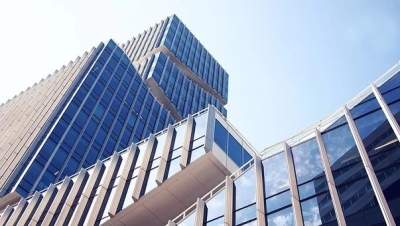 New Delhi (IANS) While 87 per cent Indian companies of varying sizes say that global value chain (GVCs) integration is very important to their firms, nearly nine out from 10 respondents (89 per cent) agreed that the pandemic has impacted … END_OF_DOCUMENT_TOKEN_TO_BE_REPLACED