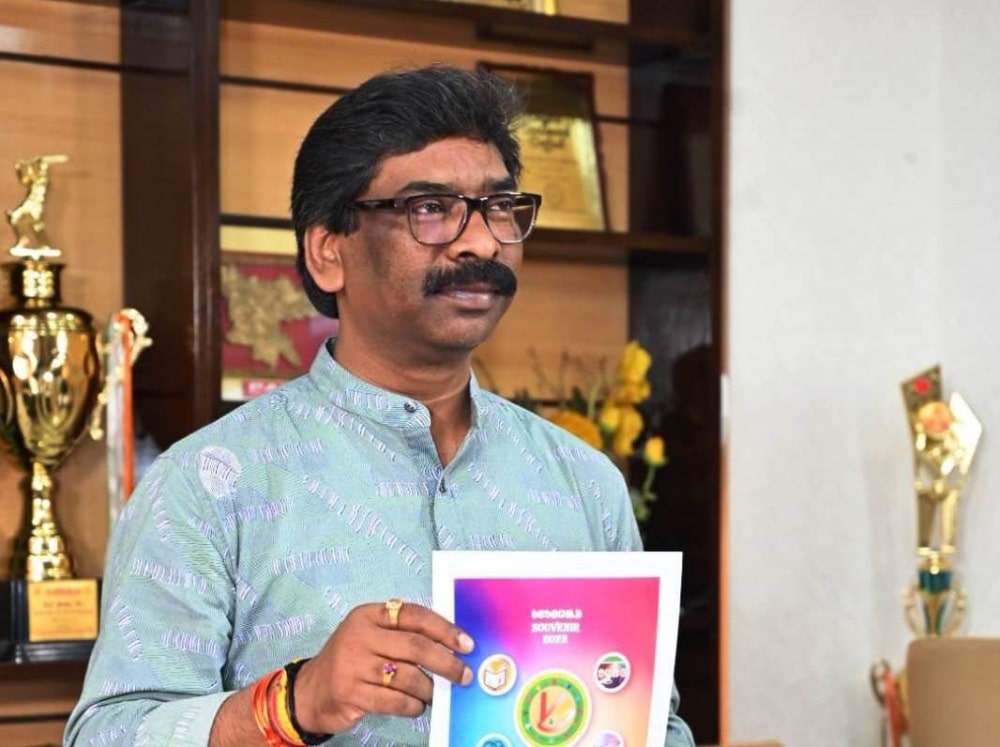 Ranchi: Chief Minister Hemant Soren on Friday stressed the need to focus more on self-employment generation in the wake privatization and bank mergers.

Addressing the second foundation day of the All India Central Bank Employees Welfare Society and annual meeting via virtual mode he said that there is a need to focus more on pushing up economic activities among the tribals and the new generation should be more educated so that they can be made to stand on their feet.

He said that due to bank mergers and privatization the number of jobs is declining in such a scenario, therefore, there was a need to accord focus on self-employment. He said that through CMEGP the state government is providing employment opportunities to the youth hailing from unprivileged communities.

He said that through the society bank all efforts should be made to benefit the people hailing from tribal and backward communities. However, he pointed out that due to CNT and SPT Acts many needy are not able to get loans from the banks and assured that the government was working to solve the problems of the people.

He said that due to the combined efforts of the Government and the Bank the welfare schemes are being realized on the ground on a large scale. The Chief Minister said that the state government is working to solve the problems of the tribals and is even acting as a guarantor so that the farmers involved in agriculture and allied activities can get loans and even through KCC cards they are being provided loans.

He said that when the farmers come to the bank for loans they should be provided help in all possible ways. He also urged the bankers to establish coordination with young entrepreneurs and extend them help. Welfare Minister Champai Soren and others were also present on the occasion. 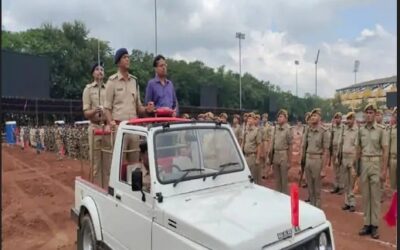 Ranchi: A full dress rehearsal was held under the leadership of Deputy Commissioner Ranchi Rahul Kumar Sinha regarding the preparations for the flag hoisting ceremony to be organized at Morhabadi ground on the occasion of Independence Day. During the full … END_OF_DOCUMENT_TOKEN_TO_BE_REPLACED 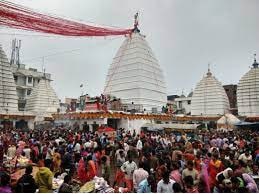 Deoghar: During the month-long Shravani Mela more than 40.48 lakh Kanwariyas turned up at Baba Baidyanath Dham temple to offer jala-abhishek while the temple managed to earn an income of Rs 4.61 crore from various sources including donations from the … END_OF_DOCUMENT_TOKEN_TO_BE_REPLACED 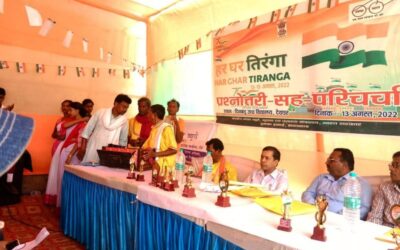 Deoghar: On the auspicious occasion of Azadi Ka Amrit Mahotsav’s discussion on the success of the Har Ghar Tiranga campaign by the Regional Unit of Central Bureau of Communications, Dumka a series of events were organized in the district. During … END_OF_DOCUMENT_TOKEN_TO_BE_REPLACED 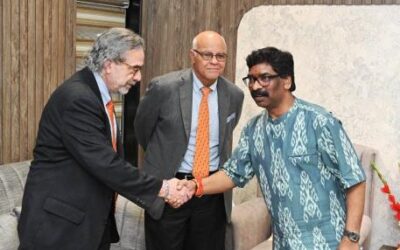 Ranchi: A delegation of the Oklahoma State University met Chief Minister Hemant Soren on Friday and expressed its desire to partner the state in the areas of agriculture animal husbandry and clean energy. The delegation comprising Lionel J Dawson, Dr … END_OF_DOCUMENT_TOKEN_TO_BE_REPLACED 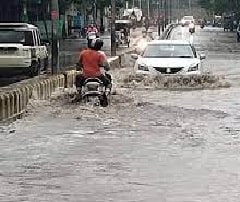 Ranchi: The local Meteorological Centre has issued a forecast of rain at many places over Jharkhand over the next few days. The Met Centre has also issued a (short-term) forecast of heavy rain in isolated pockets of southern Jharkhand. The low-pressure area over the central parts of Madhya Pradesh is gradually becoming … END_OF_DOCUMENT_TOKEN_TO_BE_REPLACED 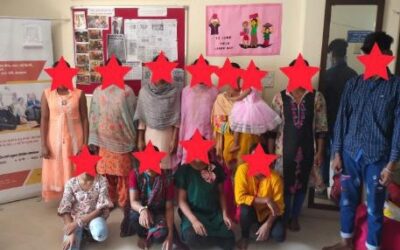 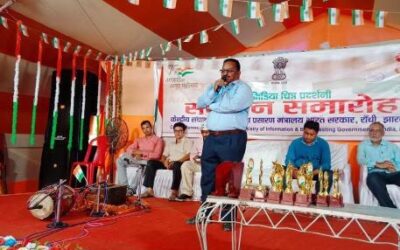 Deoghar: The multimedia photo exhibition organised by the Press Information Bureau in this district coinciding with the month-long Shravani Mela came to an end on Friday. Addressing the gathering on the occasion, the Principal of R Mitra Plus Two High … END_OF_DOCUMENT_TOKEN_TO_BE_REPLACED 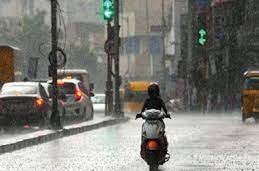 Ranchi: A well-marked low-pressure area currently hovering over eastern Madhya Pradesh now lies over East Madhya Pradesh, resulting in a downpour especially in southern and some parts of central Jharkhand.  Weathermen said an associated cyclonic circulation is also extending up to 5.8 Km above mean sea level. It is likely to … END_OF_DOCUMENT_TOKEN_TO_BE_REPLACED

Ranchi: Heavy rains in the capital city for the past two to three days have given rise to problems of waterlogging in various areas of the capital giving a tough time to the commuters.  The water logging turn has been reported in many areas including Buddha Vihar, Argora Talab, … END_OF_DOCUMENT_TOKEN_TO_BE_REPLACED